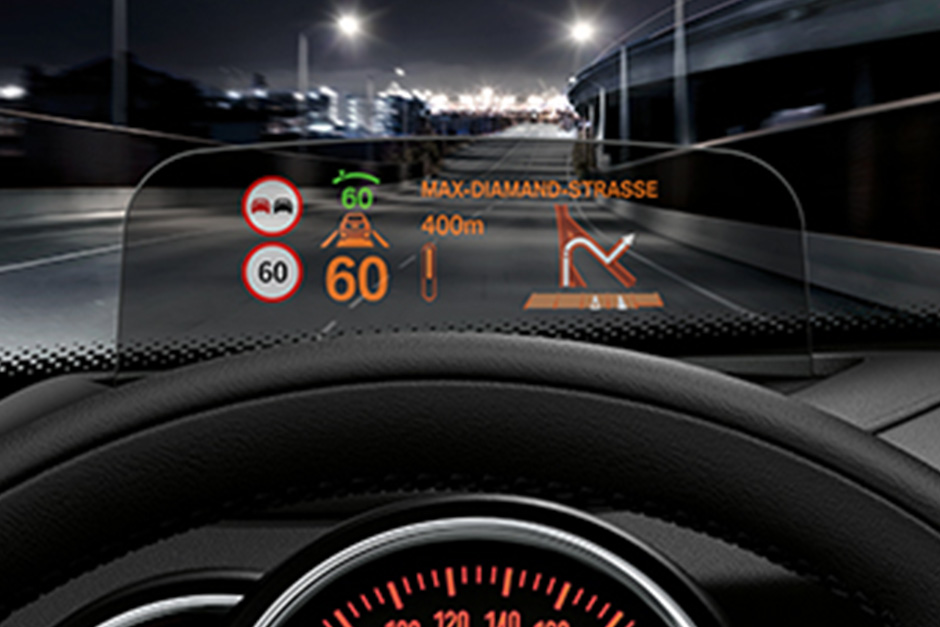 Recently we wrote about Jaguar Land Rover introducing the 360 Virtual Urban Windscreen, one of the latest, most exciting upgrades in the automotive world but whilst heads-up technology promises to safeguard against distractions whilst driving, how safe is it really?

Car manufacturers argue that the heads-up displays are a safeguard against fumbling with smartphones and other distractions while driving, but these safety claims have not been supported by any scientific research. Safety campaigners say the heads up technology could actually make driver distractions worse, by diverting the drivers attention away from the road ahead.

While car manufacturers compete for increasingly tech-minded buyers, some worry that the heads-up displays will lead to even more dangerous roads. As the technology becomes cheaper and easier to install, the displays could start appearing everywhere, even before any scientific study determines their safety on the road.

But not all car manufacturers agree on how much is too much to display. Hyundai, Volvo and BMW are already offering colourful displays of warning signs and animated icons across windshields in selected models. While Mercedes-Benz this year began offering heads-up displays, touting high-definition readouts and special windshield glass, which actually offers little more than a speedometer – they believe that simplicity is key with this technology, so it’s not a distraction.

Researchers say some simple displays of information in a driver’s field of view can be helpful. But as the displays begin to include more complicated information, much of it far from necessary from keeping the car on track, some said they serve as more of a distraction, when they should otherwise pay attention to the road. Just because someone has their eyes straight ahead doesn’t mean they’re seeing everything in their line of sight.

This site uses functional cookies and external scripts to improve your experience.

This site uses functional cookies and external scripts to improve your experience. You may change your settings at any time. Your choices will not impact your visit.

NOTE: These settings will only apply to the browser and device you are currently using.